What is the first sign of Meningitis in Children? 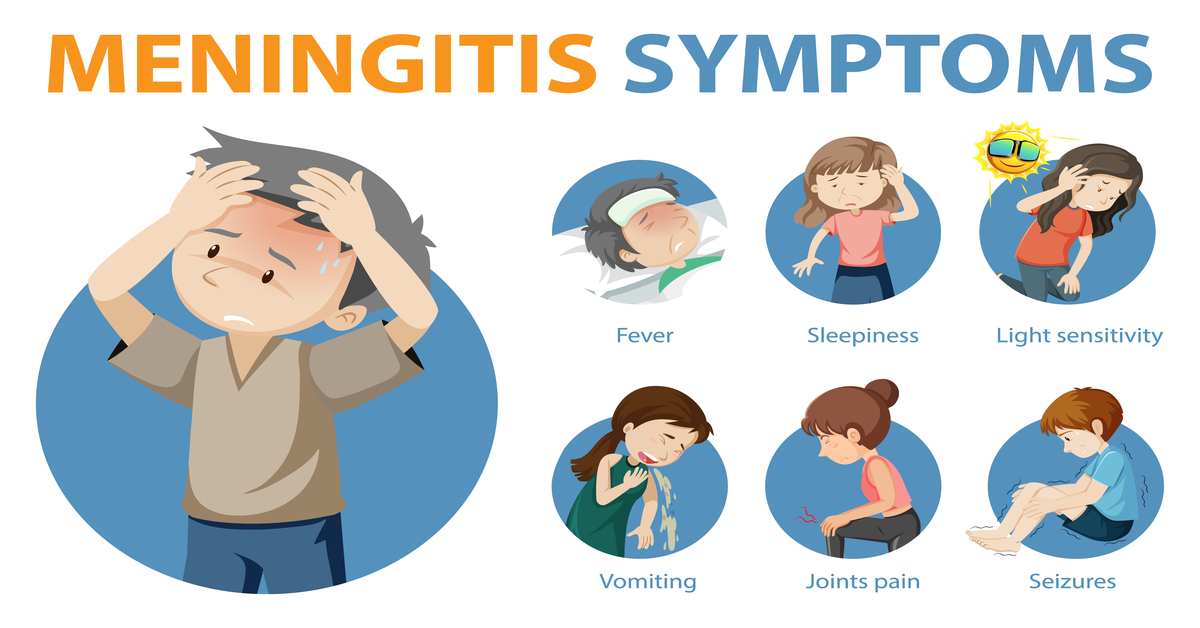 What is the first sign of Meningitis in Children?

Before you understand meningitis treatment for a child, it is important to understand more about the disease. An inflammation of the meninges or outer layers of the brain and spinal cord is known as meningitis. It can affect people of all ages. It is an infection that spreads to these parts of the body and can also spread from one person to the other living in close quarters. Meningitis spreads very fast and can affect vital organs like the brain. For this reason, it requires early detection and prompt treatment from neuro physicians. However, since children are not very good at expressing their symptoms, diagnosing the condition in kids is challenging.

Causes of Meningitis in Children

Viral meningitis is way more common than the bacterial type of the disease, but usually not as serious. Meningitis can occur from commonly found viruses that cause cold, diarrhoea, and the flu.

The key to a good prognosis and reducing morbidity and mortality is prompt diagnosis and treatment of meningitis in children. For doing so, you must be aware of the signs and symptoms of this disease and perform the required  meningitis treatment for a child.

Signs and Symptoms of Meningitis in Children

Apart from the above-mentioned symptoms, other common signs and symptoms that may be seen in children include:

The signs and symptoms of meningitis in infants are slightly different and these include:

Some other signs and symptoms of meningitis in children may include:

If your child is running a high fever, is extremely cranky and refuses to feed it is best to take them to a pediatrician immediately. This is because, in some cases of bacterial meningitis, the infection can spread to other parts of the body like the ears or the sinuses. A few things to remember with respect to meningitis is to never wait for the rash to appear if your child shows other signs and symptoms of meningitis. Because everyone does not get all the symptoms, and the symptoms do not necessarily appear in the same order.

The risks of the condition are higher if your child has pre-existing conditions like endocrine disorders. It is best to visit a child specialist. Follow your instinct when in doubt about your child’s condition.